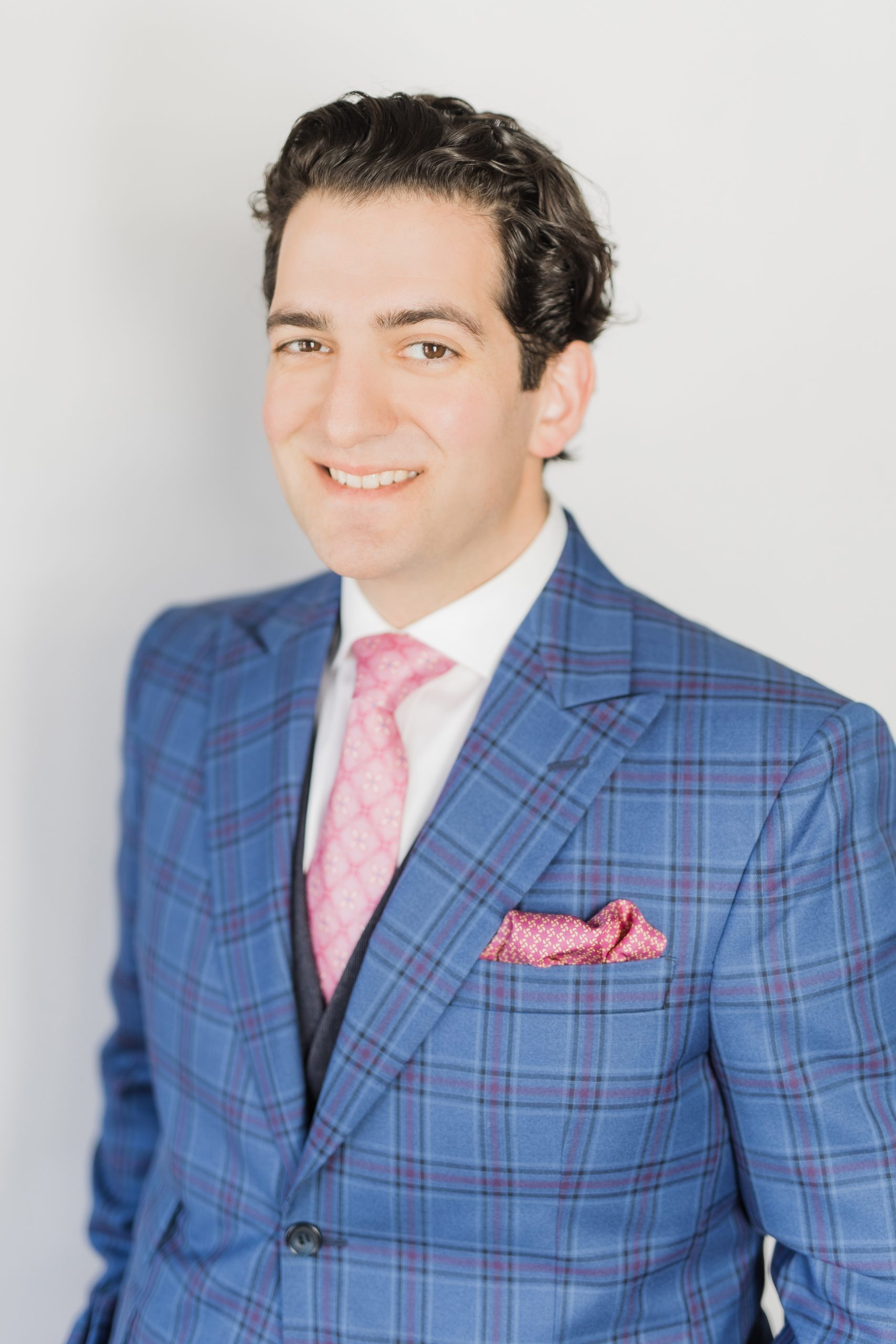 Michael Cataliotti, Esq. is the Principal at Cataliotti Law P.C., a boutique immigration law practice working with international artists, entertainers, athletes, entrepreneurs, scientists, researchers, academics, executives, and more, across a variety of industries and disciplines, ranging from television, film, fashion, and finance, to AI/ML, sciences, journalism, architecture, and everything in between. He has worked with and advised businesses from Fortune 500 companies to start-ups, as well as prominent athletes, artists, entertainers, and entrepreneurs and international media conglomerates.

Michael is a faculty member at Lawline CLE, has led town halls, workshops, and Q&A sessions at Harvard University, Columbia University, NYU, Juilliard, New York Foundation for the Arts (NYFA), and the Volunteer Lawyers for the Arts (VLA), among others, and is a regular contributor to the New York State Bar Association’s Entertainment, Arts and Sports Law Journal (EASL), where he writes a column on the topics of sports and entertainment immigration.

Additionally, Michael is a member of the American Immigration Lawyers Association (AILA), where he is an active participant on several committees, including the Board of Publications as a peer reviewer. Michael has also been recognized as one of Super Lawyers’ “Rising Stars” since 2018, and in 2023 was named one of “Best Lawyers: Ones to Watch” in the field of Immigration. He serves on the Board of Dance/NYC where he sits on the Legal Committee, and is a member of the Salmagundi Art Club, serving on its Curatorial Committee.

A graduate of Hofstra University and St. John’s University School of Law, Michael is proficient in Russian, holds a basic, working knowledge of Spanish, and specializes in handling complex and/or unorthodox business immigration matters, making him a regular contact for other attorneys seeking advice and guidance regarding their immigration cases.

Having counseled such a wide range of individuals and entities, Michael believes that “it is important to remember that every problem has a solution; we just have to figure out which one is best for you. And that is what we do.”

Donna Marie Tosto is the firm’s Office Manager. She brings over 20 years of professional legal administration and management experience to the team. Donna is responsible for overseeing the day-to-day operations of the practice by overseeing the technology, space, and accounting issues. Donna has worked extensively with global and domestic law firms assiting them in achieving success by establishing sound management, operations and financial procedures with her highly-organized management and operations practices. Donna is a strong leader and mentor and also serves as the firm’s Human Resources professional.

Donna says, “I genuinely enjoy the work that I do. We are helping people and businesses in tough situations and we can be an advocate for them. This is such a great team to be a part of”.

Melissa Esposito is the firm’s Paralegal. She has obtained a Bachelor’s Degree in Psychology and Criminal Justice from Seton Hall University in 2021 while working full time in the immigration field since 2019. Melissa is actively pursuing her law school entrance and a long-term career in immigration law. Coming from a unique Italian, Hungarian, and Dominican descent, Melissa is fluent in both English and Spanish, and can articulate this both in speech and writing. She plans to use her educational background to fulfill her dream of helping others immigrate to the United States safely.

Melissa says, “We truly care for our clients and always aim to provide high-quality and speedy service. We have experience in a variety of different scenarios and we are always looking for the best solution for our clients”.